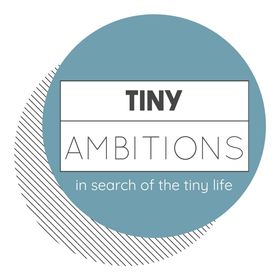 Tiny Ambitions: In Search of the Tiny Life

Join Britt, a minimalist, ginger cat enthusiast and person who doesn't understand why people do the things that they do most of the time, as she hosts Tiny Ambitions. What is Tiny Ambitions all about? Tiny Ambitions is about recognizing that the life you're living is enough. It's not about letting people or corporation make you feel like you need more to make your life worthwhile. Above all else, Tiny Ambitions is about the search for the tiny life. I don't know if I'll ever find it, but I hope you'll join me in the journey. Show Notes: www.tinyambitions.com

53: Make Sure Your Minimalism Means Something

Minimalism is a pretty out-of-touch movement at the best of times, so my normal writing repertoire just hasn’t felt right since the incredible explosion of Black Lives Matter protests against police brutality in the wake of the murders of George Floyd and Breonna Taylor.

No matter how uncomfortable it is to admit, I am a very privileged white woman. Like a lot of people out there, I am now coming to terms with the fact that my “not racist” ness is not enough. I need to do more to be actively anti-racist. And I have to believe that my minimalist lifestyle has a role to play in that process.

Support this podcast at — https://redcircle.com/tiny-ambitions-in-search-of-the-tiny-life/donations

52: Now is the Time to Use what You Have

51: The Tiny Ambitions Podcast - In Search of the Tiny Life

Tiny Ambitions Trailer: In Search of the Tiny Life

50: All The Ways We Are Bad Minimalists + An Exciting Announcement

47: Answering Your Questions About Minimalism

45: Decluttering Takes A Community with She Picks Up Pennies

43: Sparking Joy Isn't About Minimalism. Or Is It?

41: Be Kind This Holiday Season

39: Does a Mindful Black Friday Exist?

38: Falling into a Fall Funk (and why it's maybe not a bad thing)

37: What To Do When You Hit A Decluttering Roadblock

34: Magic Happened When I Left My Phone at Home for a Day

28: Not Everything You Own Needs to Be Practical

25: Paying Off My Sleep Debt

16: What I Spent On Clothes LY

14 My Tiny Year In Review

Bonus: What are you most afraid of?

06 Imposing Minimalism on Others

01 Minimal Living in Any Space 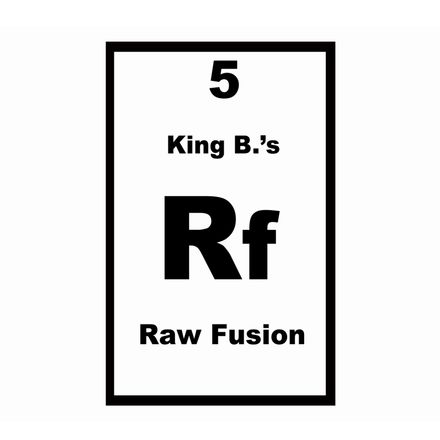 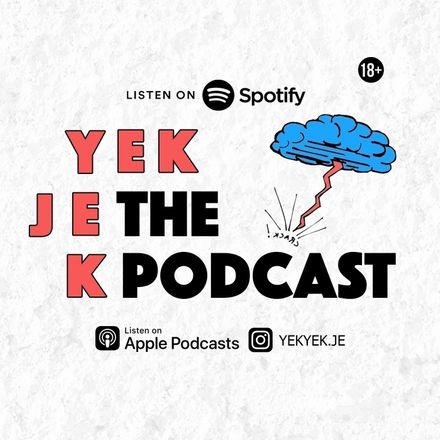 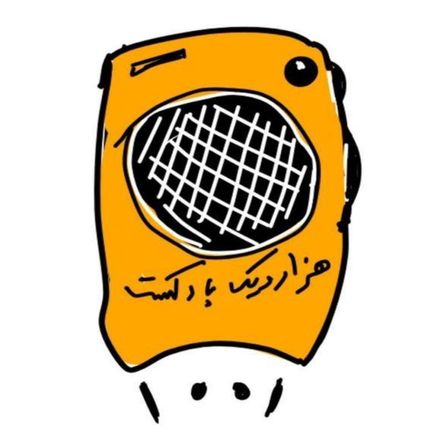 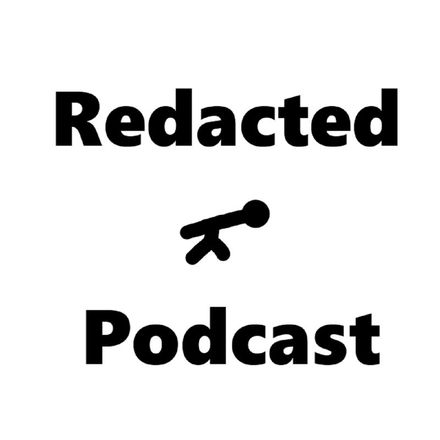 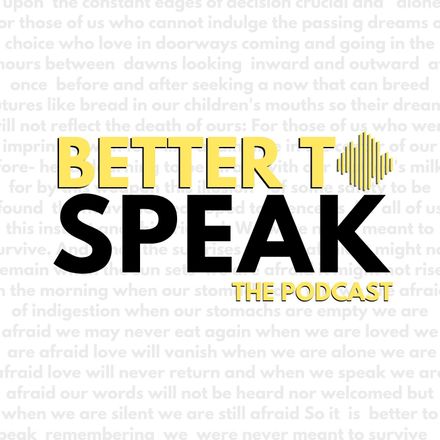 Better to Speak: The Podcast 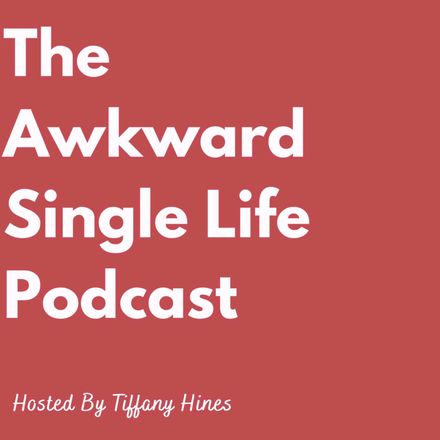