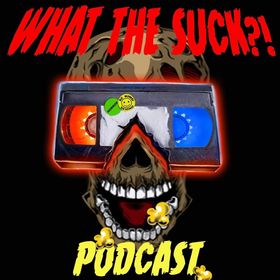 Redneck clowns run a motel, sounds like fun under the big top!

When Shane has unfinished business, both personal and professional, he takes a trip with his pregnant wife Tara to a Motel on the outskirts of town. Unbeknownst to him, the motel is not what it seems.

If you really want to, you can watch it on Amazon Prime or Youtube.